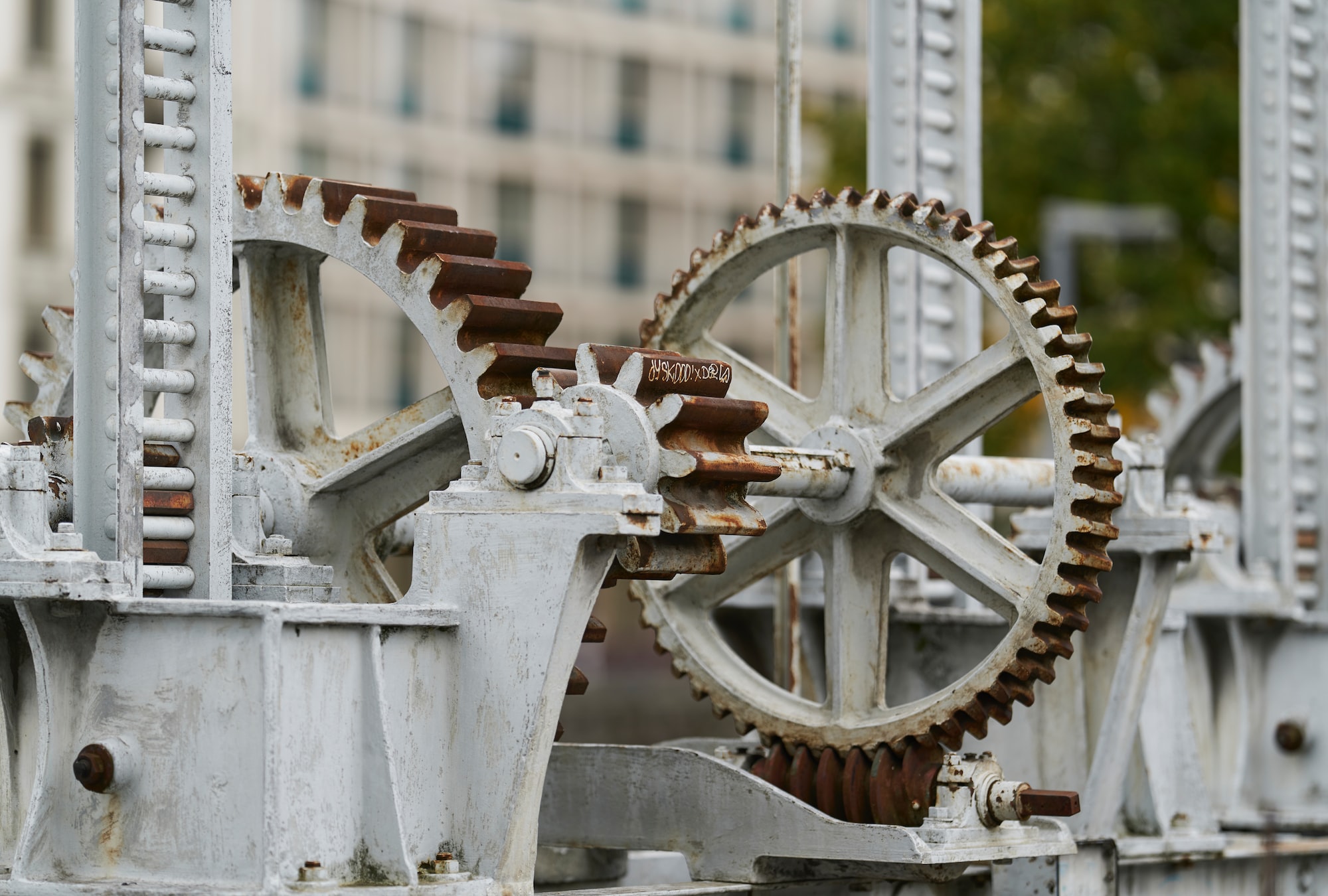 I think I will not open a secret saying that many developers love Spring for the ability to quickly make sometimes complex things relatively simple and elegant. A huge community of developers with their questions and answers helps to quickly find a solution to a particular problem.

Today I would like to share one solution that allowed me to significantly improve performance when reading data from MongoDB.

In my scenario, I'm actively using DBRefs to refer from one object to another instead of embedding objects within a document. Perhaps you can argue and say that it should not be used taking into account that on the MongoDB web site there is

Unless you have a compelling reason to use DBRefs, use manual references instead.

But my point is if MongoDB has such type, where I can explicitly see the information about collection and ID why don't use it. Another point is my data layer is build on top of Spring Data MongoDB which simplifies many things one thing is how Spring Data MongoDB mapping framework works with DBRefs

The mapping framework does not have to store child objects embedded within the document. You can also store them separately and use a DBRef to refer to that document. When the object is loaded from MongoDB, those references are eagerly resolved so that you get back a mapped object that looks the same as if it had been stored embedded within your top-level document.
Source: https://docs.spring.io/spring-data/mongodb/docs/3.1.3/reference/html/#mapping-usage-references

And everything is good until you have relatively small objects without deep nesting. When nesting becomes quite deep or when you need to load more data or when DB grows you might notice performance degradation like happened in my scenario, i.e. each time when the mapping framework fetches the data, even if data is repeated it tries to fetch each time ignoring the fact the same portion already fetched from the DB.

In my application, I noticed too much Fetching DBRef... and Bulk fetching DBRefs... which pushed me to move in that direction and come up with a solution to avoid unnecessarily fetching. I decided to create a custom DbRefResolver and use Spring caching. Below is my CachedDbRefReolver

As you can see I use DefaultDbRefResolver as the base and override two methods:

In the code above I use a few constants:

Another important point with cache is a cache eviction.

There are only two hard things in Computer Science: cache invalidation and naming things.
-- Phil Karlton

Since I know when the data could be evicted from the cache. In my scenario, I have a custom repository to get access to the data and any update means that an item needs to be evicted. Considering all of the above I see two options:

For simplicity sake, I decided to use the second option because at the moment this is more than enough for me, below is how it looks like

Hopefully, this information will be useful!